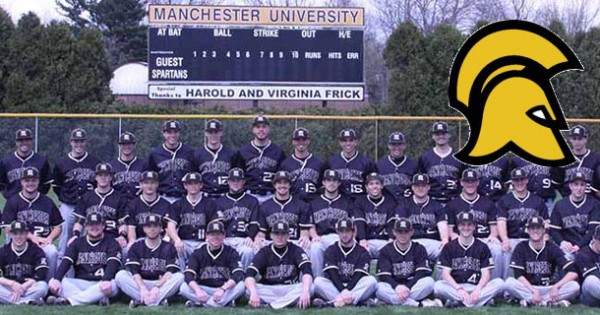 The IHSBCA would like to congratulate Coach Rick Espeset and the Manchester University Spartans on winning the NCAA DIII Rose – Hulman Regional and advancing to the College World Series.  The Spartans defeated defending champion Marietta 8 – 5 to advance to the 2013 NCAA DIII Championship at Time Warner Cable Field at Fox Cities Stadium in Appleton, Wisconsin.  The series begins May 24.

More information about their championship game win is available at: