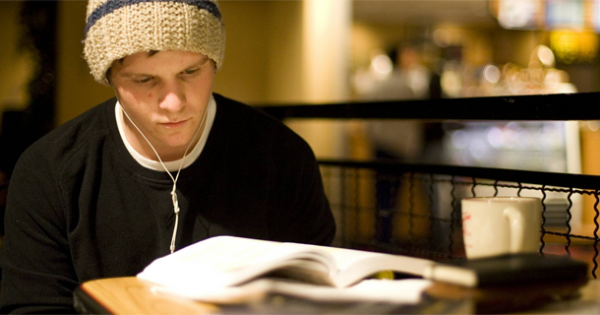 The IHSBCA and Academic All-State chairman Richard Hurt of Bloomington North HS has released its 2013 Academic All-State team.  This year’s edition had 93 members and that includes 8 valedictorians.  The IHSBCA congratulates these student athletes who have excelled in the classroom as well as on the field.